FROM THE DESK OF GIANNI ROSSI. 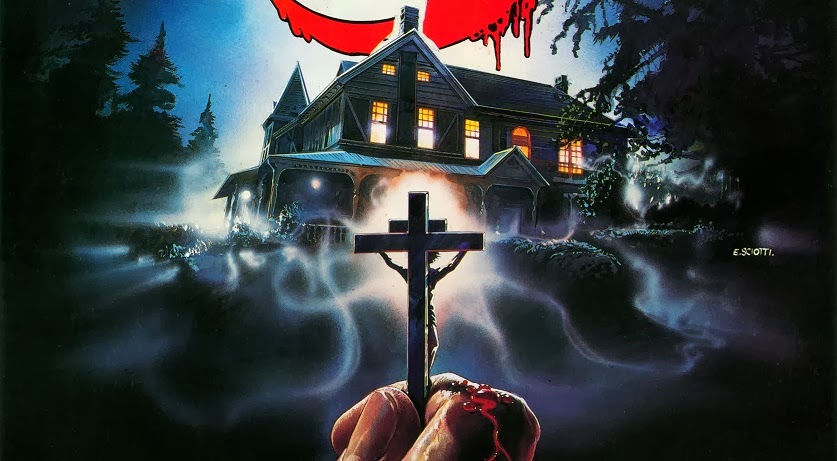 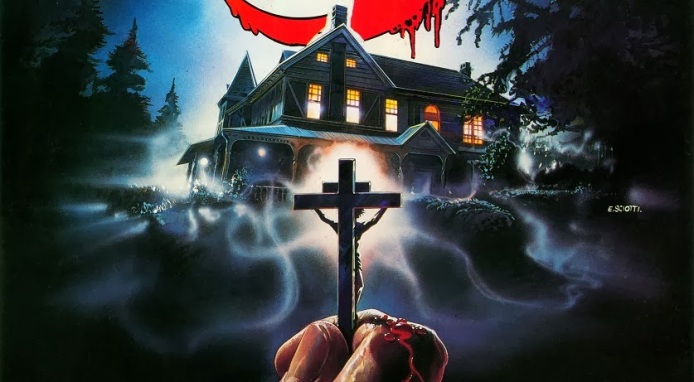 Gianni Rossi is an exceptionally difficult man to get in touch with. The famous Italian-Canadian film composer rarely leaves the shores of his private Mediterranean isle and has reportedly only come out of seclusion twice over the past decade, both occasions to commence work on horror scores, one for Gutterballs in 2009 and the other for Star Vehicle in 2011. TNUC had one rare opportunity to work with Rossi on a video edit for his cover of ‘C Beams’ a few years back, but that meeting of the maestros required TNUC to voyage some 6,000 miles to Rossi’s heavily guarded manor. While Rossi and TNUC collaborated under the same roof, they never once saw each other or made eye contact during the entire visit. Clear instruction was given that his privacy was paramount and we had to work in separate wings of his fortress at all times. On my final night I was pampered with massages from his 220 lb housekeeper/bodyguard Floriana and was served plates of Linguine Alle Vongole out on his gazebo. It was a weekend I’d surely never forget and would be my one and only “contact” with Rossi, until I received this letter on my doorstep yesterday…

I would enjoy to share with you some favorite of selections from horror film musics. Musica which have been to inspire me for soundtracks of myself.  I will hope for you to enjoy and hope for you to share with your weblog homepage.  This mix is very short because of my computer access for while I would be here at rehab is very un poco.
THIS IS THE LINK FOR SMALL MIX: http://www.mediafire.com/?d8u955i1ve755v1
Ciao,
G.Rossi– –
1) Changes – Paul Zaza & Carl Zittrer (Prom Night)
“Is a fantastic song, no?  Z& Z make great song for this movie of stupid children with the funny guy and is not even funny presently.  And with daughter of great star Tony Curtis who maybe was not great father to let una figlia to be part of nonsense present.”
2) Whole World is Celebratin’ – Chris Farren (Night of the Comet)
“A triumph of a movie with this man Chris Farren who makes a great song that feels like to partying, even though mostly dies at the party.”
3) Darkest Side of the Night – Metropolis (Jason Takes Manhattan)
“Greatest song of the 1980’s, was made by a favorite band of mine.  I met Fred Mollin once, I think.  I am not able to have remembered, it might have been different Fred.”
4) I Still Believe – Tim Cappello (Lost Boys)
“What a man!  Fantastic song from movie for children of who are of being depressed.  Sig. Cappello, magnificent voice and saxophones.  Also performed keyboard for Tina Turner.  I was hired to tour for keyboard tech once with Tina Turner banda but I do not have memory of tour.  I think maybe would have been in rehab at that present.”
5) You’re Just What I’ve Been Looking For (Angela’s Theme) – Frank Vinci (Sleepaway Camp)
“This is very solid song, that which reminding me of Eurythmics and the way Frank Vinci canto la parola “Angayy” mostly sound like Mick Jagger, is great!  Excellent use for synthesizers e scatola batteria, making me to wish to be outside of rehab to making more musica!”

4 Comments on “FROM THE DESK OF GIANNI ROSSI.”