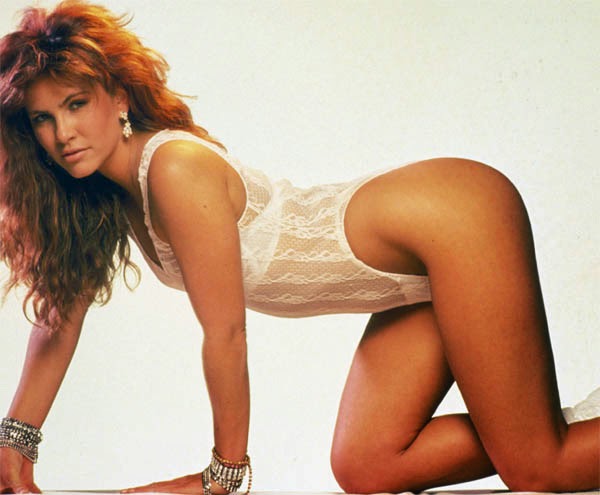 Last year you had the proud privledge of examining what a typical morning was for TNUC during his forgotten years in the dreaded 1990’s. So if violently mixed protein shakes and Komodo dragons aren’t ringing any bells, you’d better go here first because that is your pre-requisite to watch the following clip.

…Now that you’ve witnessed his morning activities, we figured with the new year beginning that you righteous rulers deserve a first hand look at what could be considered a typical evening for Count TNUC. Now remember, this is a rare glimpse into the dark, forgotten decade of the 1990’s in which TNUC’s whereabouts were completely a mystery. During these times, the rumor mill lead to countless news headlines and tapings of Where Are They Now? Residents in Malibu, CA told reporters that TNUC’s Yamaha motorbike had been parked in Tawny Kitaen’s driveway for months but they had only seen him once and believed he was living in her basement, refusing to see any daylight. This allegedly went on for months up until they heard an engine start in the middle of the night and witnessed the two of them fleeing abruptly. 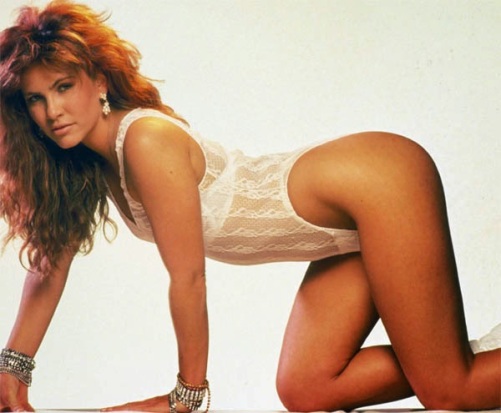 However, during those same years villagers on a small peninsula of South America swore that he was living and working out of a cabana down by the shore, donned each day only in a loin cloth and spending his days spear-fishing and offering rides across the river to locals. The underlying truth remained that these were dark times for TNUC. He had been so shaken up by the extreme dullness of the 1990’s, not to mention being dopesick from the complete lack of quaaludes and broke from the divorce hearings and custody battles. He simply vanished into thin air.

The truth behind this lost legend had been questionable until now. The following clip provides an inside look to the low key lifestyle TNUC was forced to resort to during this dreary, uninspired decade. He gave it his all and made the best out of what was given to him. Enjoy.