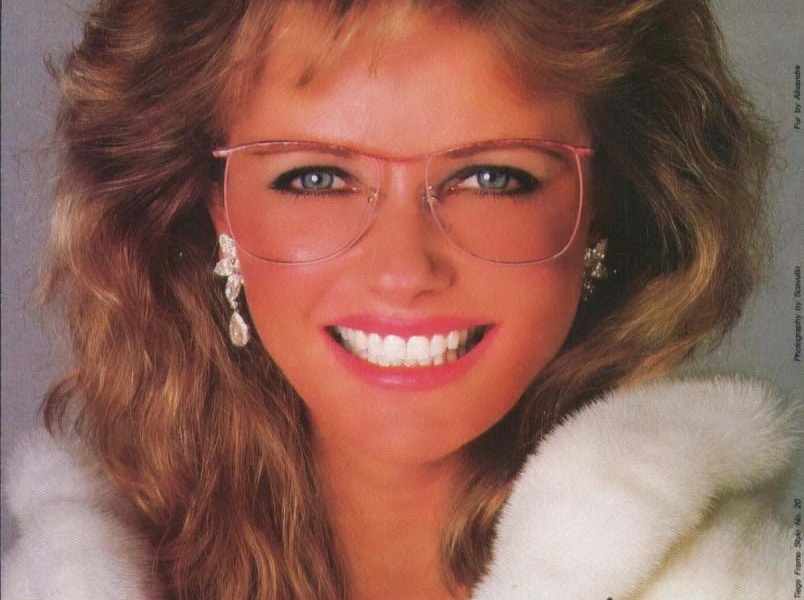 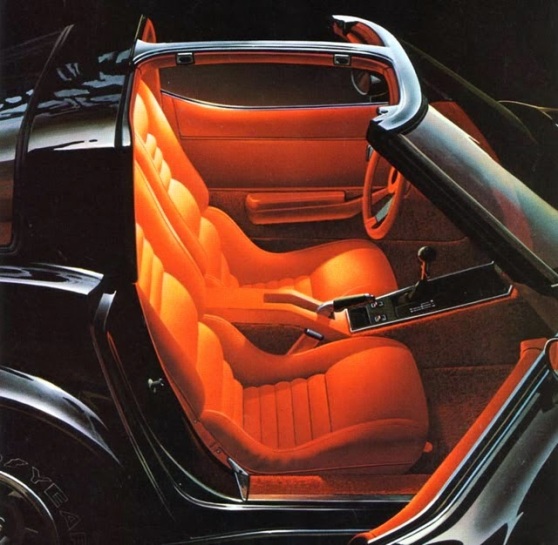 I have come to realize after listening to Mitch Murder’s new effort Current Events that this man is a Spirit Warrior. Meaning he evokes the spirit of the time period in which his music is associated with so well, with such authenticity, while bashing and thrashing through the mundane, dull, generic bargain bin of music that passes through so many social networks at a dime a dozen.

This album, much like his prior releases, doesn’t beat around the 1980’s bush (or muff for that matter). Meaning that Mitch doesn’t hint or tease around at the sound he’s emulating. He cuts right to the core. If what you’ve been looking for in this genre is to be teleported to an era of the utmost lushest synths, galloping bass-lines and sparkling production, then you’ve scored the jackpot.

Keeping up with his soundtrack sound, you’ll hear tracks that sound like they’ve been specially crafted by some monk far up in the misty Himalayan mountains which were then privately flown to a dojo in the Valley for training purposes. Other tracks will bring you on late night stakeouts, essential for driving around tailing Miami’s hottest new Colombian drug-runner. Furthermore, he manages to hit you with a big emotional rush at sometime during the duration of each track.
The only fault I can find with Mitch Murder is that currently his albums are only available digitally. A stunning record like Current Events needs to be a tangible one. Yet another reason why I urge you to pick up this release, because supporting an artist like this will gain more momentum for some corporate sleaze to realize this needs to be released on CD or Vinyl. But for the time being, pick up Current Events on iTunes or Amazon.