WEEPER OF THE WEEK. 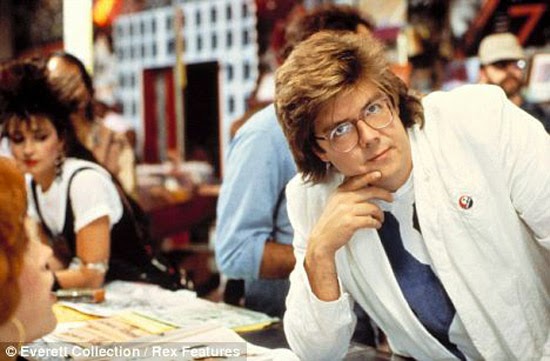 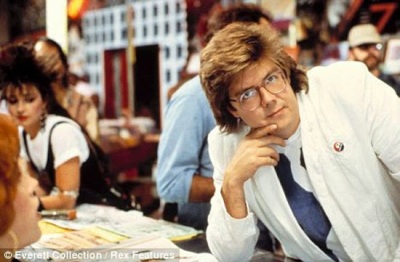 …just to name a few. Writer, director and producer John Hughes was able to charm an audience and enter the heart of the young like no other. He got what it was like to be a teenager and the effect of his films still resonate with so many people, including myself. I encourage anyone who’s a fan of John’s movies to read a recent tribute to him entitled Sincerely, John Hughes. This touching story about a girl who wrote letters back and forth to John also goes on to explain why he left Hollywood and about how a big reason behind his decision to give it all up was that “they” (Hollywood) had “killed” his friend, John Candy, by greedily working him too hard.

Here’s a beautiful piece of music by The Dream Academy from Planes, Trains & Automobiles. I’ve been waiting to post this on here for a while. You’ll vividly remember the scene when you hear the song. 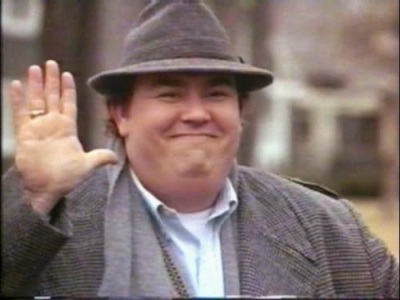 1 Comments on “WEEPER OF THE WEEK.”