Who could forget that devastating winter of 1986…

The Coors Light’ Beer Wolf family were a loving family made up of Beer Wolf, Babe Wolf and Baby Beer Wolf. During that bleak winter they faced severe financial issues that spread wide across the entire village. The biggest hardship was a drought that plagued the townspeople and especially the Beer Wolf’s. The Coors Light manufacturing plant had been shut down for health violations which not only put many people out of work, more importantly the lack of nourishment of Coors Light beer to the Beer Wolf’s was deeply concerning and proved to be life threatening. The one who suffered the most was poor Baby Beer Wolf, just a mere toddler at the time of the drought. His mother and father knew that milk, water and wine coolers (barf) would only do so much. Without a steady replenishment of beer which had to be strictly bottle-fed from his parents, Baby Beer Wolf might not survive the winter. 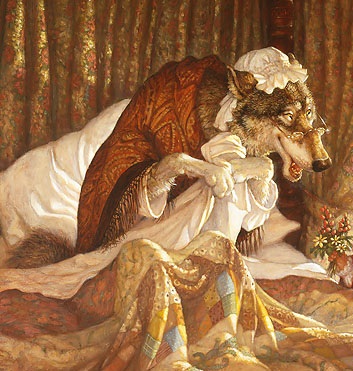 Then on Christmas morning, when the Beer Wolf’s were at a complete loss and heartbroken, a surprise miracle appeared. It was GRANDMA BEER WOLF who had galloped in the heavy blizzard from upstate. She crashed through the front door, covered in snow, with two saddlebacks of Coors Light 36-packs swinging by her sides. She looked like one of those Alaskan sled dogs. She was there to save her grandson and that’s exactly what happened on that Christmas morning of 1986. 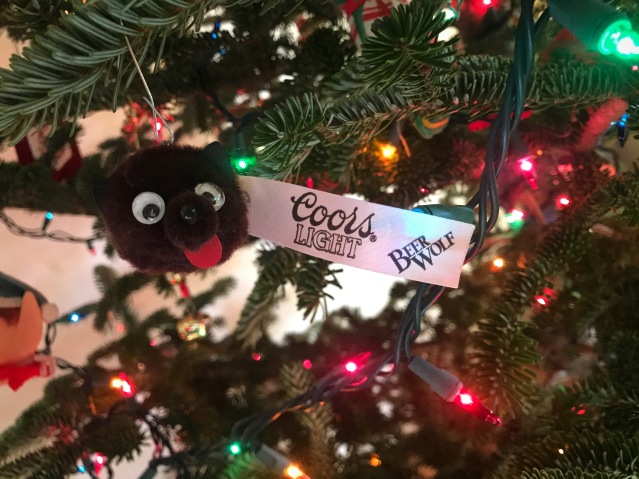 We hope you enjoyed this heartfelt tale from the TNUC history books. We also hope you’re following along with our #BEERWOLFWEDNESDAY action over on Instagram, which has been going on for years. On as many Wednesdays as possible, all are encouraged to share their Coors Light Beer Wolf merchandise items and don’t forget to tag #BeerWolfWednesday! (see below) ♥ 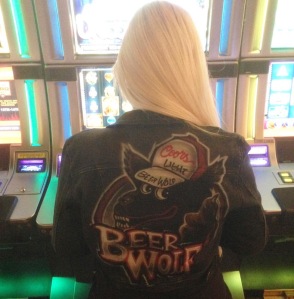 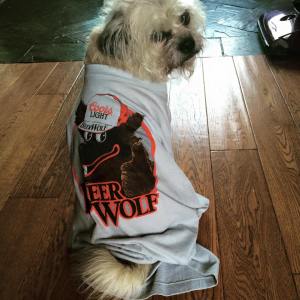 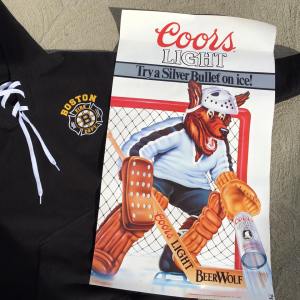 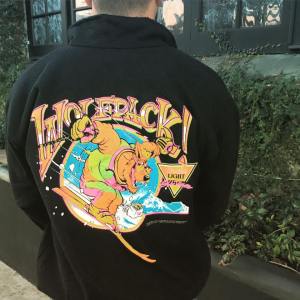 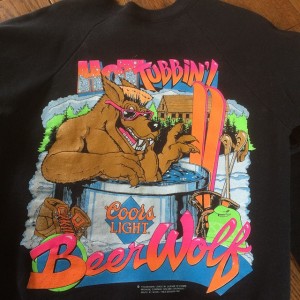 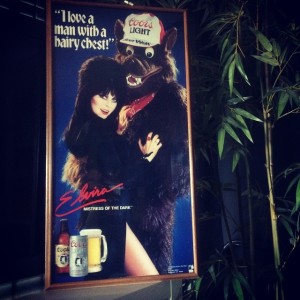 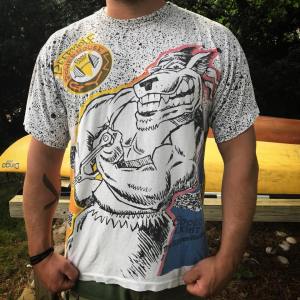 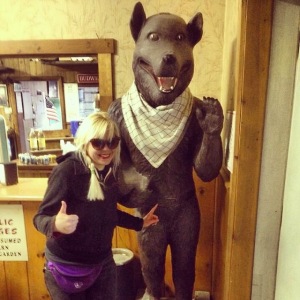 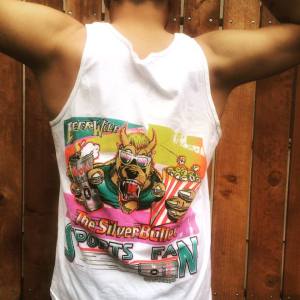 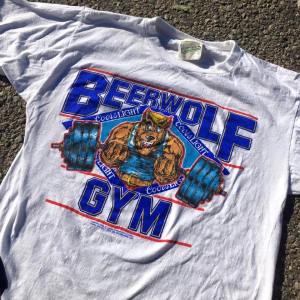 ← CHRISTMAS DISCO.
ALBUM OF THE YEAR. →