I WAS A TEENAGE SEX MUTANT.

Freddy Krueger and Dokken, Jason Voorhees and Alice Cooper, The Ghoulies and W.A.S.P…

You know them. You love them. You covet them. They are your horror + heavy metal lifeblood. 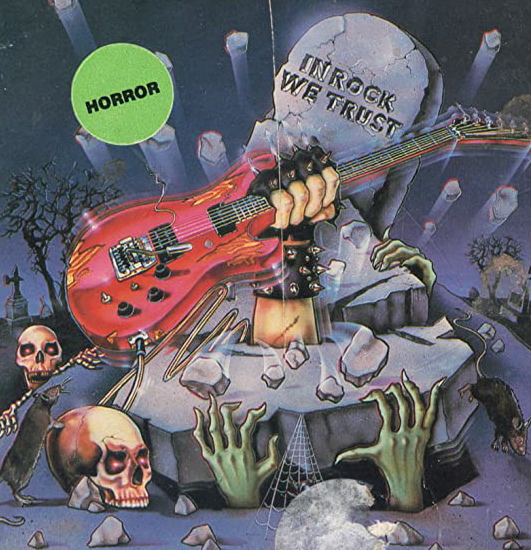 Since we all know that horror and heavy metal is a delicious sandwich that we could never get sick of, it sure is nice when you discover a nasty new nugget that’s been buried in the ground and in need of a lightning bolt resurrection.

Today that’s about to happen with the song called “Killer Machine” by a band called THE SEX MUTANTS from the 1989 goofball movie I Was A Teenage Sex Mutant (aka Dr. Alien). Strap in and turn this molten heat up to 11!

The song is such a ripper and once that chug-a-chug, butthead riff starts at 0:43 seconds, you know things are about to get gnarly. And how about that performance? While the band members do just fine strutting their stuff, they’re overpowered by the singer’s cocaine-fueled mission from Satan on stage! It really makes me miss going to concerts.

I’ve still never seen the film but from my perspective this clip is the best thing about it. Apparently the plot revolves around a virgin nerd in school named Wesley (played by Billy Jacoby) who ends up doing it with a sex-starved substitute teacher who injects some sort of serum in him. Wesley starts to change and becomes more confident. He eventually joins the band The Sex Mutants as the lead singer (prior to this, he played classical piano).

A soundtrack to Dr. Alien definitely doesn’t exist, but here’s a download of the song for your October playlists! I would like to dedicate this song to all you midnight maniacs who’d give anything for a ghoul’s night out with some friends, live music and sudsy beer.

Uncle T’s team of researchers just discovered that “Killer Machine” is actually a cover and originally done by the band Lancelot. The original track below is a much more refined and slower tempo version. Still pretty rad…but I’m a Sex Mutants supporter all the way.

1 Comments on “I WAS A TEENAGE SEX MUTANT.” 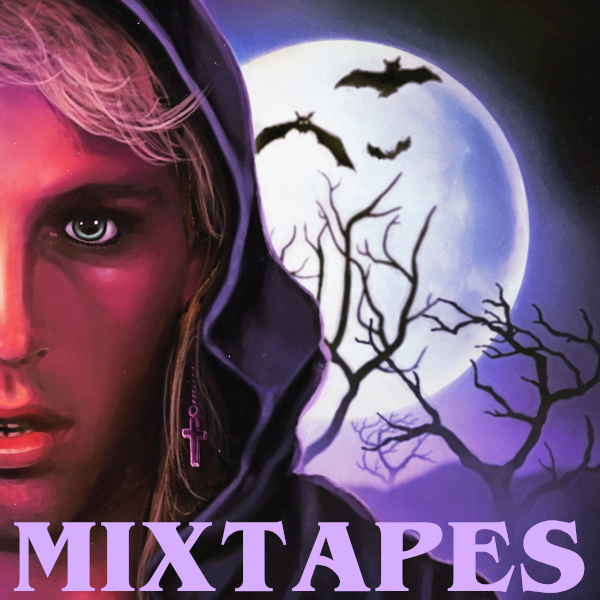