Collaborating together for the first time in history, Uncle T, Kurt Sloan & Big Mike all sat down over a deep-pan XL supreme pizza to carefully curate a mix worthy of calling itself the quintessential pizza mixtape of our generation.

As with most TNUC mixes, there’s a story to accompany the music, which goes a little something like this…

*It’s friday night, the mood is right and the city’s pizza epidemic is at an all time high. Everywhere you look, someone is sinking their teeth into an ooey-gooey-cheesy slice. Party goers, businessmen, sports fans, subway riders, tourists, cops, bellboys, taxi drivers, punkers, dealers and even the ninja mutant hookers on 42nd street. You name it, they all want a taste.

The pizza delivery boy sets out for what he believes is just another busy night in the big city. Slangin’ pies from the back of his motorbike, he rides through the night unaware that he’ll soon encounter something both dangerous and seductive. His route begins by taking short cuts through back alleys to skip traffic. [Upbeat tracks begin]. Steam rises from the pavement. Industrial-electronic sounds rumble from the underground club circuit. He looks to the left and sees a couple making out in the thick of some hazy blue lighting. On the right a fingerless-gloved hand flips open a butterfly knife. The city’s energy is hotter than these steaming-hot pizzas he’s carrying around.

It’s raining as he enters Chinatown. [Oriental-sounding synth music begins]. A streetcar vendor motions at him to stop at the busy White Dragon Noodle Bar. “Can’t stop now”, he whispers to himself. The pizza delivery boy’s final stop on this run will probably be a big tipper since it’s leading him to an upscale section of the city where he rarely goes. He parks his bike and grabs the sizzling pie from the red vinyl insulated delivery bag. A sexy voice calls to him from a window above. [Sultry track begins]. Quickly realizing he’s being lured into a lonely rich nympho’s apartment flat, he starts getting enthusiastic. She instructs him to deliver the piping-hot pie by first climbing up her fire escape ladder. Halfway up the ladder the pizza boy sees her window blinds tipping and her crystal eyes appear as she winks at him. The window opens and she yanks him inside. “Come fulfill my deepest darkest pizza desires”. He grins, raises his eyebrows and the pizza fantasies slowly unfold.*

For the next 40 minutes, let yourself be 8 years old again with our Ooey-Gooey-Cheesy-Pizza Mixtape. Think back to a simpler time, when items like the ones below were the most important things in the world. 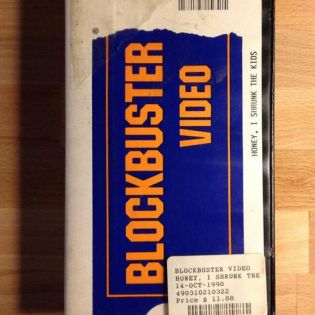 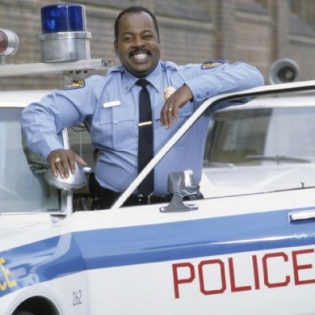