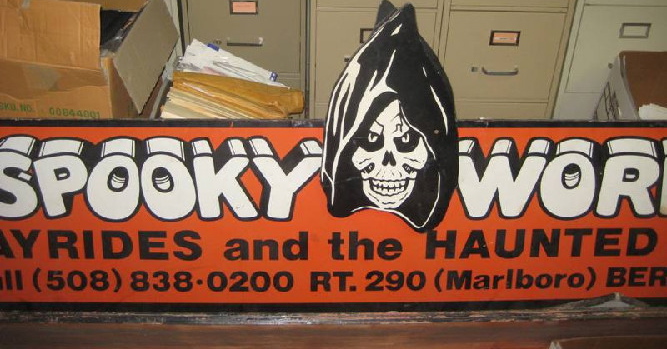 A long time ago on a dusty space of farmland far, far beyond the beaten path there was a horror house by the name of SPOOKY WORLD. This place was THE premiere haunted destination and was one of the only big haunts in operation at the time, so it was pretty much the horror equivalent to Disneyland.

*Before we continue let’s get one thing straight – this is not that uninspired, indoor zombie walkthrough that operated under the same name through the late 90’s and early 00’s – this is the original SPOOKY WORLD located way out in creepy Berlin, Massachusetts on an old farm. Yes, the one with the bone-chilling hayride and free cider & donuts! First off, I’d like to mention just how crucial the commute was to the whole essence of Spooky World. Because it was located in isolated western Mass, many people had a lengthy ride to deal with. Being the time of year it was and how backwoodsy that region of the state is – the ride itself was dark, soggy and quite menacing. This beautifully set the tone for the blood, guts and latex one would soon be facing that night.

During it’s first few years of production that began in 1991, Spooky World drew enormous crowds because of their much talked about haunted hayride and impressive lineup of celebrity appearances. The 30+ minute hayride crept through the woods and would stop at a series of mini “horror shows”. These ranged from watching a gruesome surgery being performed which concluded with a guy’s face popping out of the patients stomach, to Leatherface chasing innocent victims in a mass of fog and lighting effects. Even our pal Toxie was the leading man in a scene which saw him slithering around an elaborate toxic-waste dump straight out of the real Tromaville. 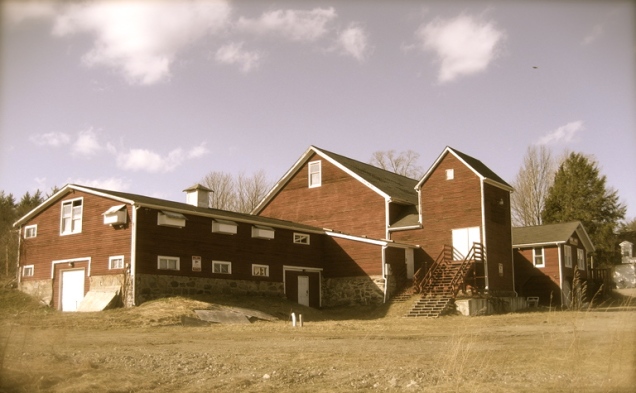 The set designs were well done for the budget they must have been restricted to. One minute you’d witness some impressive, real-time gore effects. Then right around the corner would be a bunch of 99-cent store foam graves. Nothing was perfect by any means, but the performers were enthusiastic and the atmosphere was pure magic. If you haven’t experienced New England in October, it’s pretty much the fucking ultimate. It’s cold, it’s damp and there’s an eeriness in the air that certifies it as the best place if you want to be fully immersed in Halloween-mode. The actors took full advantage of this and it paid off during these mini-performances.

At the end of the hayride, workers passed around trays with free apple cider, donuts and cookies for all surviving victims. Then your group would walk over to the ‘haunted barns’ to do some wandering. Outside was more like a carnival than a spook-house. Visitors donned in warm clothing sat at picnic tables and ate pizza, hot dogs, pretzels and other country fair-type food. The air was crisp and smelled like a mixture of dead leaves, bonfires, hay and fried dough (something I want bottled up and sold in TNUC’s Food Court). One barn was full of animatronic beasts and ghouls, while the other held a massive assortment of classic horror movie nostalgia, props and merchandise for purchasing. 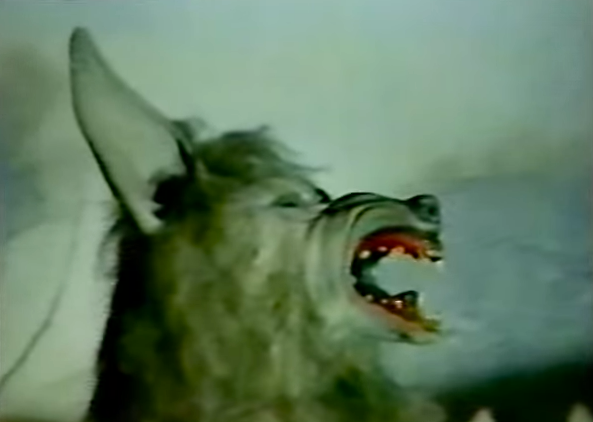 I fucking love this wolf.

Then of course there were the FREE autograph meet-and-greets. This was back when someone like Alice Cooper, Elvira, Kane Hodder (Jason Voorhees) or Linda Blair would sign your stuff without charging a fee for it. The only “celebrity” I met at Spooky World was world-renowned ukulele player Tiny Tim. I didn’t have a clue why I was waiting in line to meet a man named Tiny Tim or what he was even doing there, but I said hello and shook his hand. I’m still confused as to why he was there.

The following video is a rip of the entire official Spooky World VHS released in 1994 which gives a guided tour of the venue’s haunted grounds. It’s narrated by Jason Voorhees himself (Kane Hodder) and produced by splatter effects legend, Tom Savini. Prominent icons of the horror community such as these were behind the magic of Spooky World – which gives you a good idea of how special this place was!

And who could forget the Spooky World mascot? A grinning grim reaper figure that no New Englander could escape in the early 1990’s. He started appearing on highway billboards and in convenience stores flyers every September to promote the hayride. For many youngsters not only was he the 1st sign that the annual event was coming but also that October, Halloween and everything-HORROR was right around the corner. I started collecting Spooky World stuff recently in hopes of eventually having a monstrous contribution to display in TNUC’s backyard tree house hangout.. 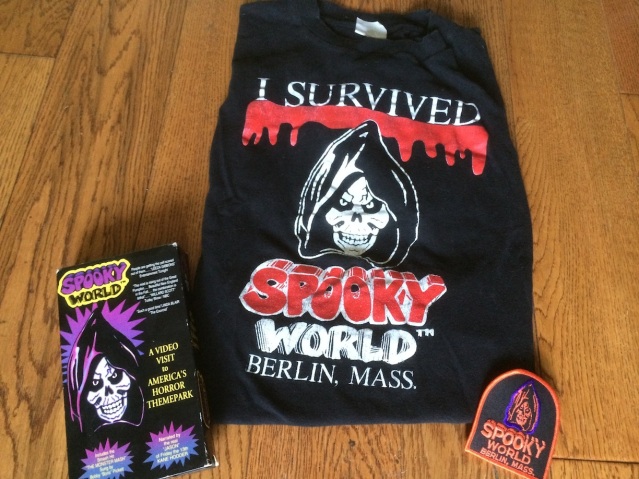 In 1998 a building inspector issued several citations to the establishment which would eventually shut the place down. After a short silence, the name Spooky World started appearing again with promotions announcing a new location. Corporate slugs had taken the name but it’s original creators had nothing to do with the sudden reincarnation. The original hayride had been replaced. This “new” Spooky World had its moments, but certainly didn’t have the charm that the old farmhouse way out in Deliverance-country did.

If you’re a native east coaster reading this, hopefully your memories of this iconic horror theme park are of the original Berlin location. Spooky World was truly one of a kind and sadly we’ll never see it regain the strength it had in 1991. Unless of course Uncle TNUC resurrects it’s unholy spirit and reopens the place on a newly found Native American burial ground. Kids, start sending those applications in! 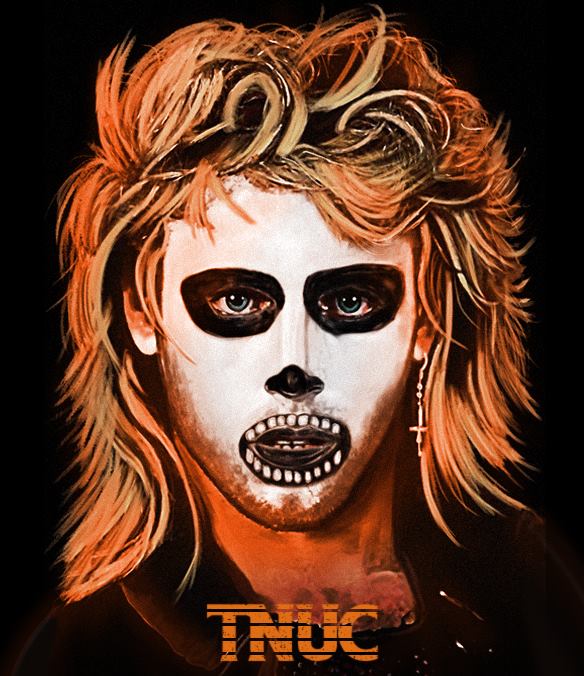