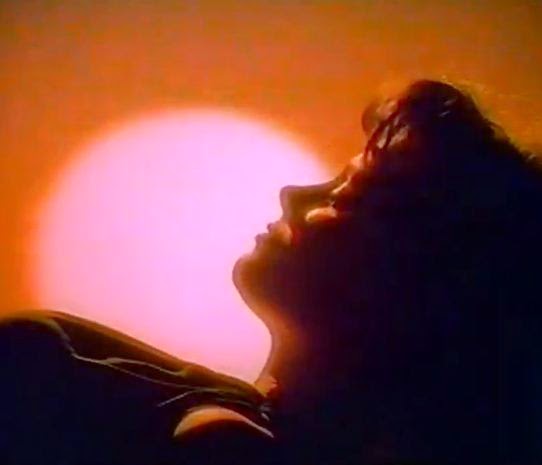 “In a digital, cool world full of hectic pace, we bring warmth, relaxation and smooth grooves.”
– Chris and Curtis of Dancing Fantasy

This week I’ve been locked inside the TNUC lair, hypnotized by the sounds of Dancing Fantasy, a German duo who bring that salty and sunwashed sound of our coastal states to your ears. During the early 1990’s the group released a string of incredible ambient synth/jazz records, the majority of them containing themes that focus on a certain time of day or particular setting.

Leave it to a bunch of Europeans who live some 5,000 miles from California to craft more accurate sounds than people who live here attempt to do. Jan Hammer, Tangerine Dream, Vangelis, Harold Faltermeyer…the list goes on. For decades these artists have demonstrated their ability to create music that captures the blissful feeling of being on vacation in places like Miami and Los Angeles…and even down various avenues of suburban, small town America. Their unique perspective of these destinations from such an outside view obviously has proven to be rewarding.