Just how many tales have been told of a drunken, heavy metal dwarf? The answer is probably not many. 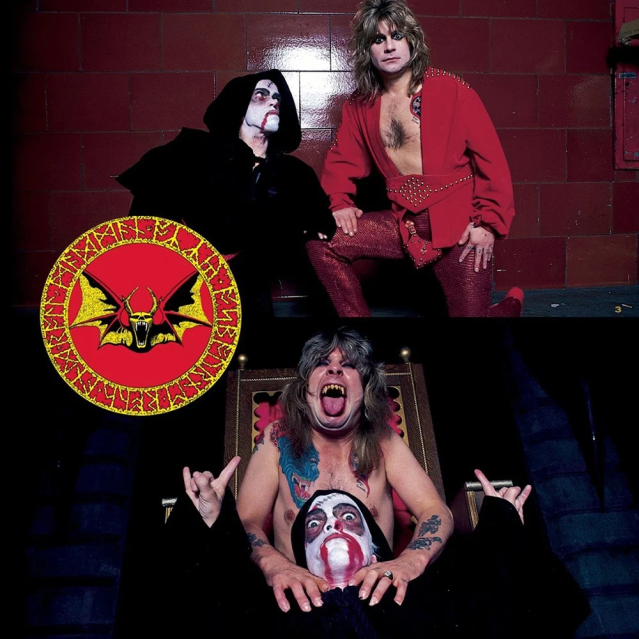 Tonight’s scary story dates back from 1981 when Ozzy Osbourne had a personal dwarf that he used in his live shows for both the Diary of a Madman and Speak of the Devil tours. John Edward Allen aka “Ronnie the Dwarf” was not only featured in the live performances but he also appeared inside of the classic gatefold of the Speak of the Devil album.

During the band’s performances of “Goodbye to Romance”, Ozzy would execute Ronnie on stage by hanging him from a noose. Allen would also make random appearances throughout the show to bring his master booze and towels. Ozzy gave Allen the stage name “Ronnie the Dwarf” as a direct shot to his former Black Sabbath band members and their new vocalist (the legend) Ronnie James Dio.

The story of John Edward Allen begins in Southhampton, Hampshire, England. He was a theater actor who had dreams of making it big in New York City. He would fulfill those dreams by performing in off-Broadway musicals and even had a gig at the White House for Jimmy Carter at one point. He also progressed his career into movies with roles in the 1978 John Carpenter film The Eyes of Laura Mars and 1982’s Bladerunner. The sky was looking bright for Allen aside from some demons he faced in his personal life. One of those demons was a hard alcohol addiction. The little fellow really loved the sauce and this would only skyrocket when meeting up with Ozzy Osbourne(!) 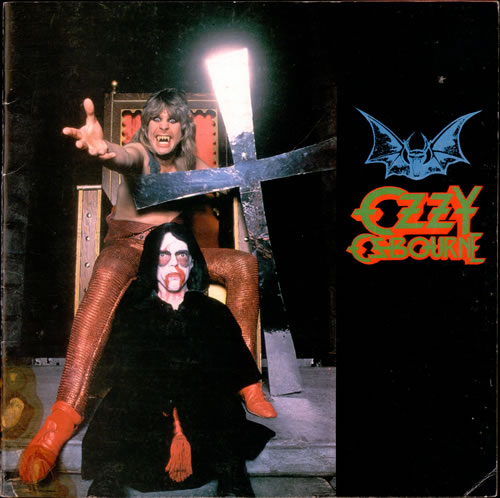 Borrowed from Dangerousminds.net: On one particular occasion, Ozzy was chatting with a journalist outside the band’s tour bus when a seriously blotto Allen came stumbling by. This pissed off the Prince of Darkness and once Allen was within arms reach, he grabbed him and threw him inside the luggage compartment of the bus, leaning on the door so Allen couldn’t get out. The journalist recoiled in shock (which I find hilarious, because OZZY), then stammered at Osbourne telling him his treatment of Allen was uncalled for. Ozzy allegedly responded by telling the journalist he could do “what he liked with him” because he was “my dwarf.” Following this bizarre proclamation, Allen’s voice arose from the luggage compartment saying: 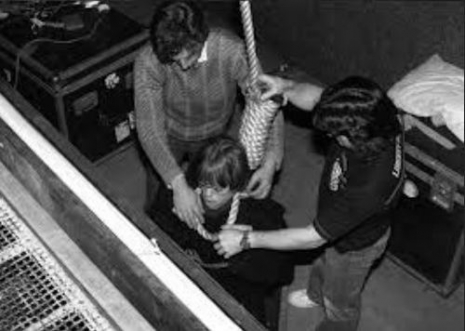 When guitarist Randy Rhodes and four other people died after a plane crash during the North American leg of the Diary of a Madman tour, Ozzy’s drinking and drug use soared to new levels. Allen also paralleled this behavior and things progressively got worse for the whole tour. He continued to swing from the noose on stage during the Speak of the Devil shows. When the tour wrapped up, Allen was either fired by Ozzy or he moved on. The truth is up for debate.

Allen appeared in a few more films and then tragically committed suicide from overdose in 1999 at the young age of 49.

Rest In Peace John Edward Allen! We could send him off in typical TNUC fashion by listening to a bunch of Ozzy songs, but since the Prince of Darkness probably tormented the man enough, I have a better idea…

With all due respect to the man, when I first heard about this little Halloween project called Fiendish Imp, my mind went immediately to Ronnie the Drunken Dwarf. This lo-fi dungeon synth EP came out in 2018 and features three short tracks that are perfect in their village evilness. Enjoy. 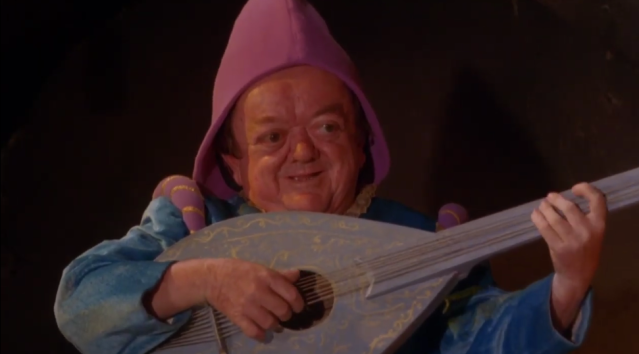 Speaking of fiendish imps, here’s a photo of my Uncle Gabe who my family hasn’t spoken to since “the incident”.