Sometimes all it takes is a stunning piece of artwork to lure me right in. 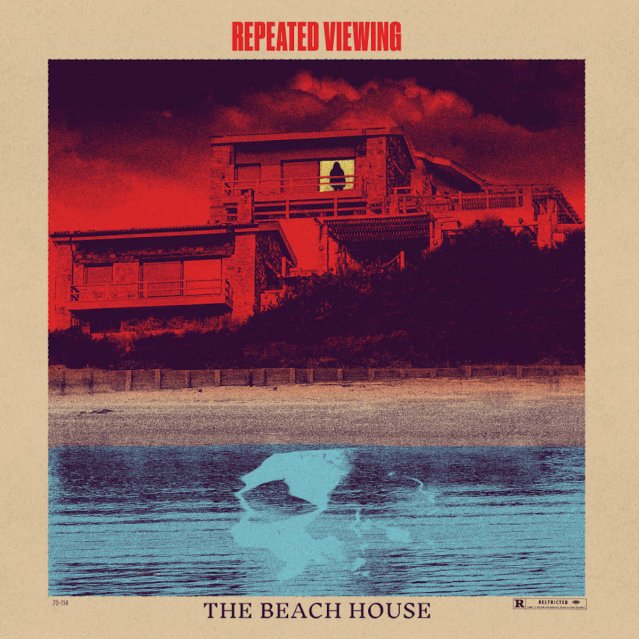 Such was the case with the new album from Repeated Viewing simply titled THE BEACH HOUSE. That blood red stormy weather, the skull reflection on the water and the phantom in the upstairs window. All it took to captivate Uncle T.

‘Repeated Viewing’ is the soundtrack/synth project of Scotland-based recording artist Alan Sinclair. As legend has it, these 9 tracks were inspired by a deserted house Alan found during a hungover morning walk along the beach near the filming location of 1973’s The Wicker Man.

An actual film version of THE BEACH HOUSE doesn’t exist, which at first seems like a bummer, but it does present you with the opportunity to lay back, stare at the album artwork and fantasize your own plot.

My story takes place on the beautiful-but soon to be tragic shores of the Salton Sea. The year is 1955 and Billy Davenport throws the wildest parties on the entire shore at his beautiful new house on the shore. The “Salton Sea” is Southern California’s newest desert oasis destination, a must-visit location for tourists, celebrities and the like. Billy’s house and accompanying cabanas are always filled to the max with scantily clad ladies, weekend warriors and anyone wishing to party with the elite. 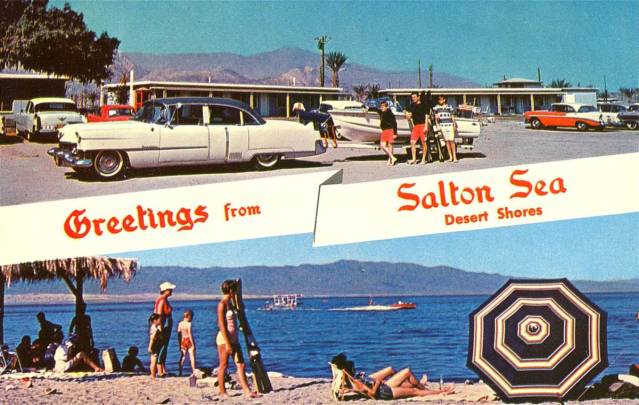 If you know anything about the real Salton Sea, you already know the story of it’s imminent demise. As years passed, the ecological disaster started to really kick into gear, with salinity levels reaching so high that no wildlife could survive. The once pristine, beautiful oasis in the desert became a smelly wasteland. Billy’s neighbors pack up and abandon their homes. Properties are left to rot. Hundreds of dead fish wash up each day on the beach. The stench is too much for people, especially in the boiling desert climate.

Everyone except Billy Davenport. Billy ended up taking so much acid during 1968, his mental state was far beyond bringing back to life. His friends tried their damnedest to get him to leave the Salton Sea, but his drugged-out antics and brutal stubbornness caused violent outbursts which resulted in people giving up on him. Even some of the Manson Family members he’d become acquainted with during the summer of ’68 wouldn’t associate with him now. Billy spent his days wandering up and down the shores of this disgusting wasteland, stark naked, screaming gibberish while completely dehydrated and eating nothing but dried out, salty fish.

Fast forward to 2019. It’s been presumed for decades that Billy Davenport is long deceased. Authorities confirmed he had died in the desert and buzzards or desert animals had picked his body clean. 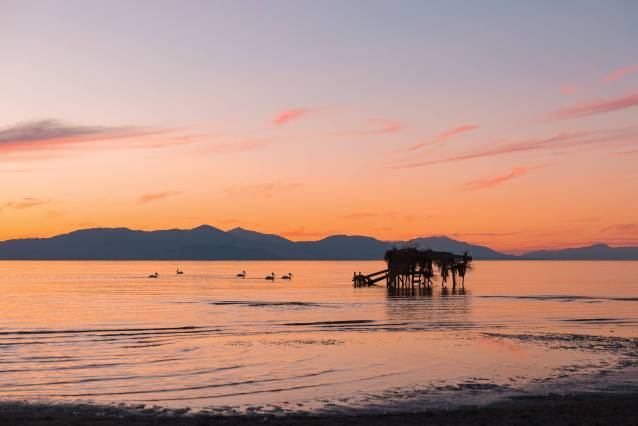 But as anyone knows who’s been to the Salton Sea, the area attracts plenty of artists, photographers and curious folk who like to visit the area to discover it’s weirdness. Some of the dilapidated houses also still remain (to some degree).

Over the last year there have been several disappearances with kids driving to the area from outside cities and not returning home. At the same time, bizarre reports have been surfacing at the county sheriff’s office. Some talk about a soft glow coming from the upstairs window of one of the houses on the shore. Others have made similar statements, along with violent screams heard reverberating over the water. The strangest reports though, which come from several different people, are sightings of a naked man apparition roaming the desert. Since the climate of the Salton Sea can have it’s effect on people, locals believe it’s nothing more than a mirage. But is it?