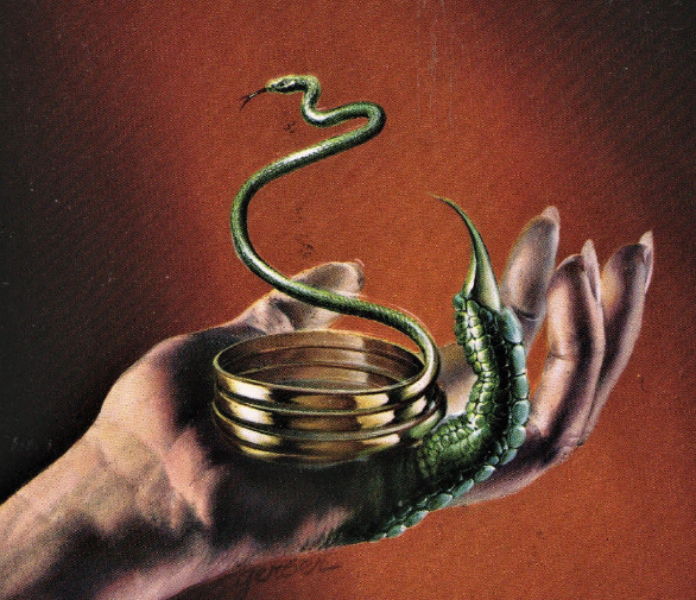 If you happen to be wearing a bandanna and a loin cloth in a room full of mandalas, rain sticks, feathers, bamboo, and pet snakes I suggest you listen up.

At this moment, if you happen to be sitting in the lotus position, enveloped in a thick haze of incense, with visions of soaring hawks, crackling fires, ancient warriors, and ruined jungle temples I suggest you listen up.

If you happen to be grinding down your shins by kicking a cement pole, a banana tree, or a hanging long bag, I suggest you drop into a split and listen up. 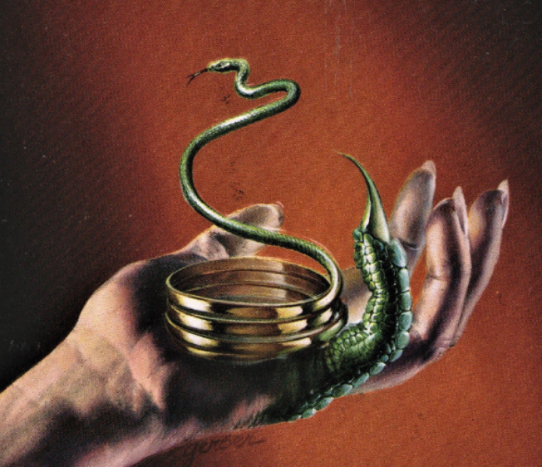 Those of you who have made the pilgrimage to the sacred temples of Kurt Sloan’s Deep Mountain Meditation Mix may recall that much of the magic of that particular mix journey was due to the musical visions and compositions of one living legend, Paul Hertzog, composer of the OST’s for Bloodsport and Kickboxer. But, what else? Surely there must be more? Here’s the bitter truth:

“And then after Kickboxer, to use a phrase popular with out-of-work musicians, I couldn’t get arrested.  I did manage one more film, Breathing Fire, but otherwise, Hollywood and I seemed to have suffered irreconcilable differences.  So my short career as film composer came to an end.”  – Paul Hertzog

He laid low for over 2 decades, and then the visions must have come back, calling like the bell chimes from mountaintop Buddhist Temples echoing in the valleys below. Paul Hertzog has released new music, in the form of a new album, WAKING THE DRAGON (http://www.paulhertzog.com/waking-the-dragon.html). He hasn’t missed a beat. Queue the First Kata –

Relax, take a deep breath, take that bandanna and make it a blindfold, empty your mind, prepare it for liftoff, then begin to move slowly, gracefully, as light as the rabbit, as strong as the mighty buffalo.

Good. Now the stage is set. Mind and body are united, chi is flowing in your veins. Next, make sure you have put the wife and kids to bed, firmly close all doors between you and them, turn on the washing machine, move the brass vases and wicker furniture to the other room.

TO DO A PROPER ROUNDHOUSE KICK it is essential that you stay on the balls of your feet, then in an explosive thrust you must fire from the hips, pivot on your lead foot, throw your arms back, let heavy leg fly and follow through with your whole being. TO THROW PROPER ELBOWS, you must envision the points of your elbows like the point of a sharpened dagger. Then you must extend your arm, palm first, rotate your foot, then launch from the shoulder, slicing down with your elbow.

Thank you Mr. Hertzog for this new spirit vessel.