Only a sly piece of swine like Glenn Gulia would meander his way into the month that Valentine’s Day falls into for our DEADBEAT-OF-THE-MONTH feature for February.

What sets Glenn apart from other famed deadbeats you’ll read about on here is that he made a living as a successful, functioning deadbeat. While spending his days making coin through the bond market in the big city, this Sonny Crockett protege was able to “work late” most nights – which translates to going out at night and slipping all kinds of women the Glenn special…all this while still holding down a forward-moving relationship at home. This secures him into the very exclusive, functioning-deadbeat category.  He even refers to attractive women as “top choice, grade A meat”, a line that actually ends up adding to his demise at the end of The Wedding Singer. That, and when he chooses to fuck with Billy Idol.

My absolute favorite Glenn scene is the one below, specifically the look on his face after he asks Julia “How about I let you lean over me when we fly over the strip?”…

This guy is INSANE and that arrogant smirk kills me every time. But enough about the CONS, how about some posi-PROS? Here we go: Oh there’s no doubt about it, he’s a selfish womanizer that lies to his pleasant girlfriend/fiance all the time. However, by the looks of it his PROS actually outweigh his CONS, which I suppose is expected when you conduct this type of important journalism on TNUC.

What do Glenn and Uncle T have most in common? Obviously how they wake up every morning! 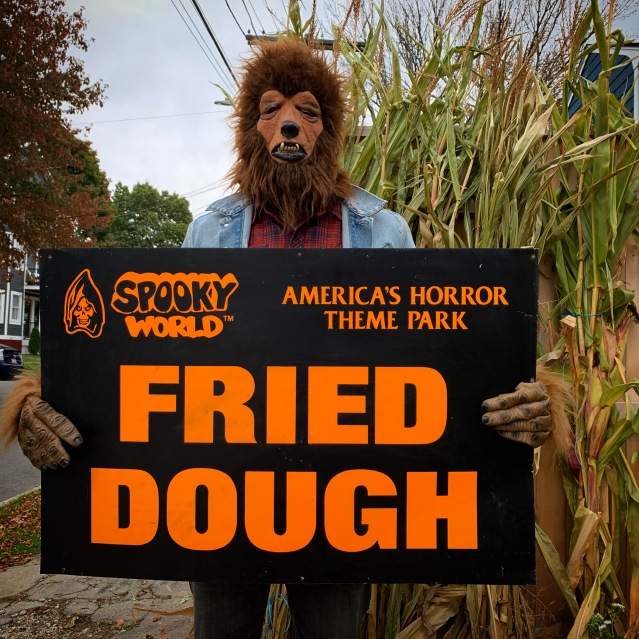