Earlier this month I spent an afternoon feeling like I was inside the movie Silver Bullet. 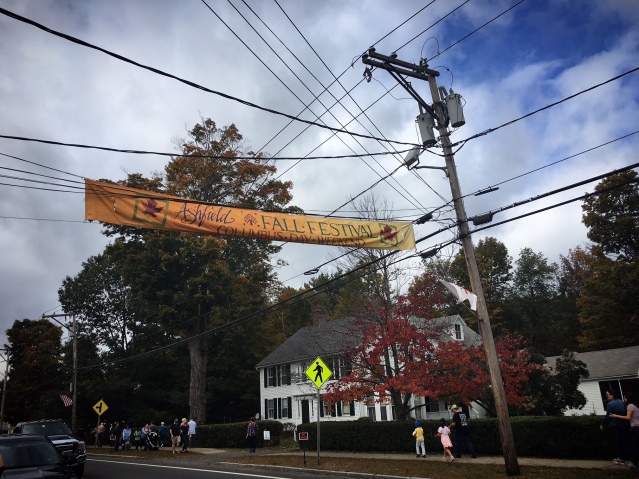 The peaceful community of Ashfield, Massachusetts was holding their annual Harvest Festival and I could have sworn at any moment, I’d look into the trees and see a beast lurking in the shadows, waiting for darkness. There was something about this picturesque area that reminded me so much of Stephen King’s fictional town of Tarker’s Mills in the 1985 classic werewolf film, Silver Bullet.

It could have been the general landscape of the town; the chapel, trees, old fire station, cozy community folk, pop-up tents selling baked goods or just that fresh smell of autumn in the air, but for the life of me I couldn’t shake the feeling. Not that I wanted to at all. 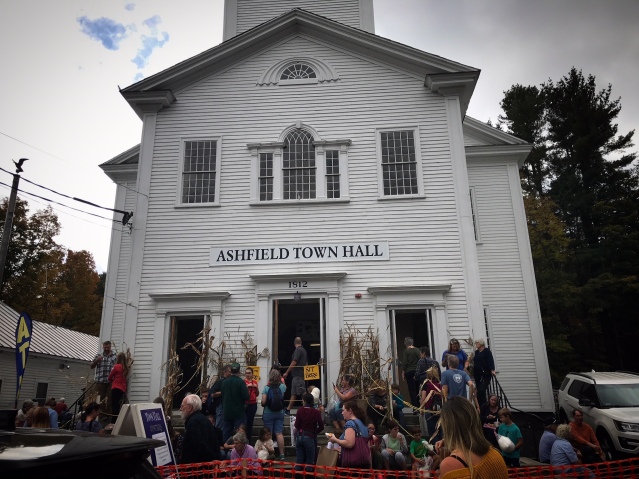 Stephen King movie adaptations have always hit home with Uncle T, from growing up in the Northeast and taking trips to Maine. Walking through a town like this and imagining a bloodthirsty werewolf stalking a quiet community is where my imagination goes from these movies being such a part of my psyche. Still, I didn’t do anything drastic like walk up to a police officer and ask if there were any old-world craftsmen in the town who could cast silver.

But if a kid strapped to a chrome wheelchair started whizzing down the street with a drunk uncle cheering him on, I would have lost it.

Speaking of drunk uncles, TNUC is long overdue to pay respects to the one and only UNCLE RED.

Uncle Red is of course the legendary uncle of 13 year-old Marty Caslow (Corey Haim). The character is played seemingly effortlessly by Gary Busey, who knocks this performance out of the ballpark by being such a natural fun-loving, generous, heart-in-the-right-place, drunken uncle.

Marty’s parents are slightly overly protective since he’s confined to a wheelchair, which allows Uncle Red to swoop in and treat him like gold. Whether it’s staying up past his bedtime to play board games, buying fireworks or oh yeah, building him a custom “Silver Bullet” high-powered turbo wheelchair, he’s the uncle many of us cherished as a kid. 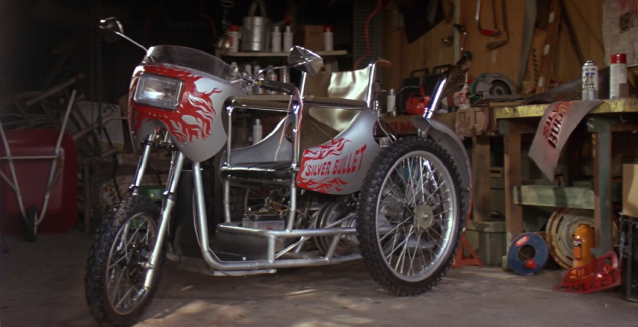 Of course like all classic, sauce-loving uncles of cinema, this good-natured soul has his demons. Red’s sister (Marty’s mom) disapproves of his behavior and thinks he’s a bad influence on Marty. Truth of the matter is, Marty needs someone who doesn’t pity him or make him feel less than others, and that’s exactly what Uncle Red is all about!

Ease up on the Wild Turkey, Uncle Red. We love ya.

In the meantime, TNUC will be here waiting until the moon is full.