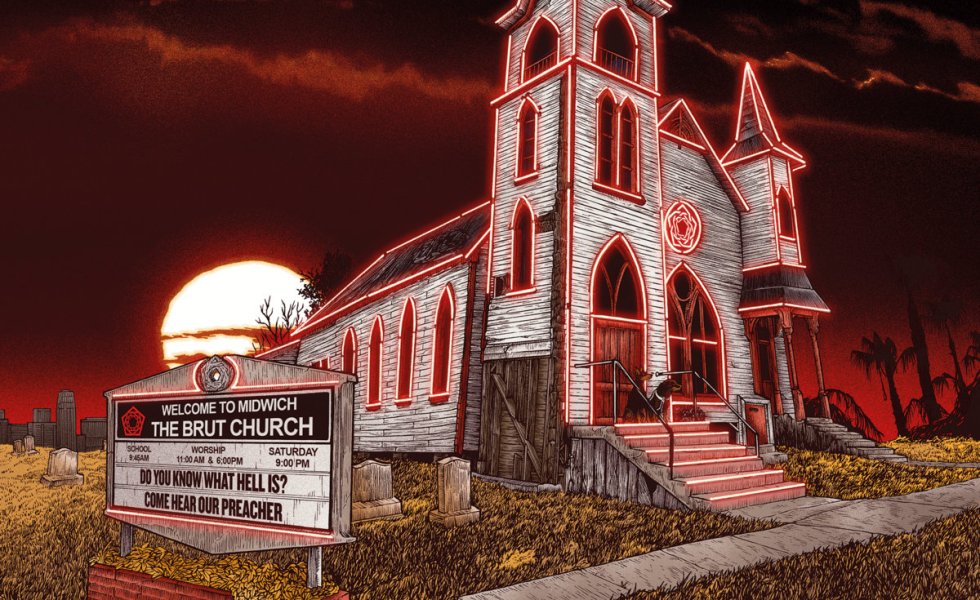 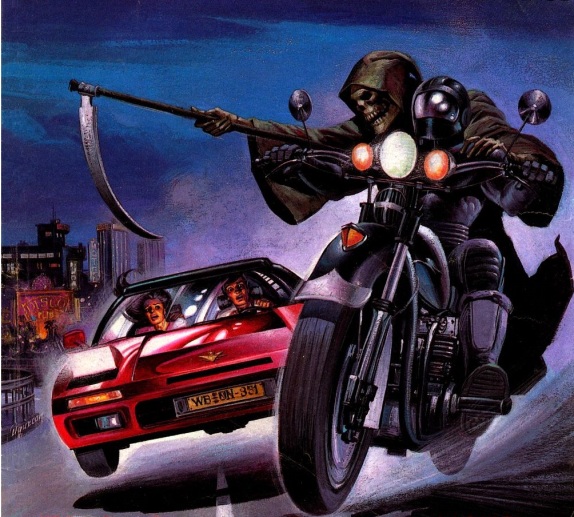 We still have a ways to go until October…

My longing for chilly nights and the smell of damp leaves has officially set in. But while thoughts consume my mind of gazing out on those cold, oceanic waters from TNUC’s old Victorian mansion on the coast of Maine, right out of thin air something arrived to ease our suffering. 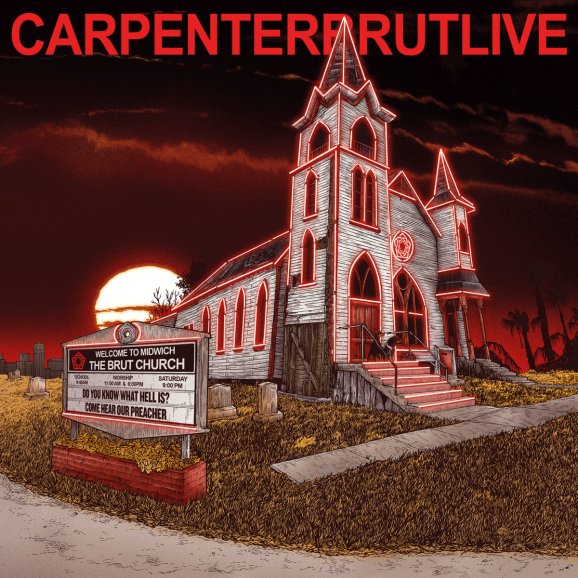 Spooky masters of the macabre Carpenter Brut have announced the release of a LIVE album after their massively successful LIVE tour earlier this year. I’m obnoxiously capitalizing LIVE because I can’t emphasize enough how raw and ferocious their performances were from transitioning to a full band.

When electronic artists strap on instruments and take the plunge into performing live, it can be hit or miss. NOT FOR THESE PSYCHOS. The live platform allowed the music to enter a new dimension – full of visceral power and lust-charged energy. While the man himself worked the synth machines and the drummer pummeled away, guitars wailed radically courtesy of some long-haired barbarian axe-grinder. The intensity and energy in the room was pure heavy metal glory. Uncle T was at the Los Angeles show and it was a beautiful sight to behold.

TNUC has been praising the Brut gospel since the first EP in 2012 but I’d be lying if I said I predicted this level of growth for the group. That’s not a shot to them at all, but too many times we see artists come strong out of the gate but lose their momentum or creative juice.

Three EPs, a world tour, live album and Carpenter Brut haven’t shown the any signs of slowing down. Like a fine bottle of blood/wine, these warlocks are getting better with time.