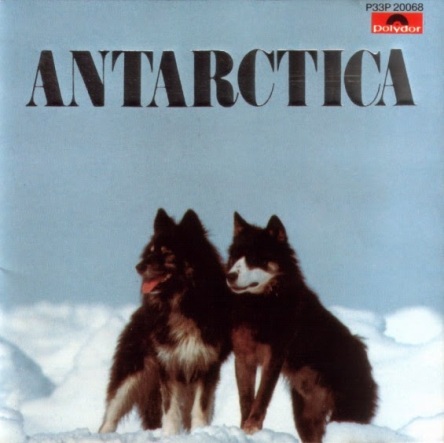 Based on actual events, the story behind the 1983 film Antarctica revolves around a group of Japanese arctic explorers who travel to the white continent for research. The explorers befriend a pack of dogs who actually end up saving their lives during one of the harsh treks of their journey. The 3 scientists and 20 dogs pulling a sleigh over icy mountains form an emotional bond as they struggle through the rough conditions of this cold and bleak land.

Enter Vangelis. Most recognized for his unforgettable work on Bladerunner and Chariots of Fire, his score for this obscure and touching Japanese film is one of his finest pieces of work to date. Vangelis provides the story of the film, as well as the breathtaking shots of Antarctica and its wildlife, with drawn-out, icy melodies that convey the frigidness of this continent’s silent greatness.
The film takes a tragic turn when the explorers are forced to leave the continent due to severe weather conditions. This forces them to leave the dogs behind, which makes the explorers even more depressed when they return home after feeling so powerless to do anything about it. The following summer, they choose to revisit Antarctica and find that two of the dogs have miraculously survived all this time. As they are reunited with the dogs, Vangelis’ score shines victoriously. There are scenes with the dogs fishing for food, running across the ice and even shots of the magnetic phenomenon known as Aurora Australis (southern lights) which as you can imagine, is pure magic when accompanied by the atmospheric sounds of Vangelis.
ANTARCTICA by V A N G E L I S [download]
1) Theme from Antarctica
2) Antarctica Echoes
3) Kinematic
4) Song of White
5) Life of Antarctica
6) Memory of Antarctica
7) Other Side of Antarctica
8) Deliverance 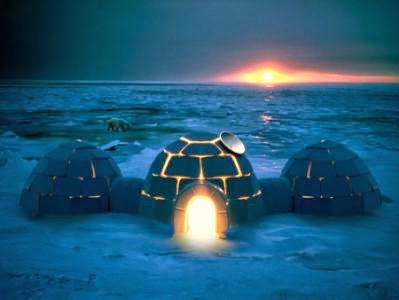 ← FLOOD THE GATES.
THE RENEGADES. →