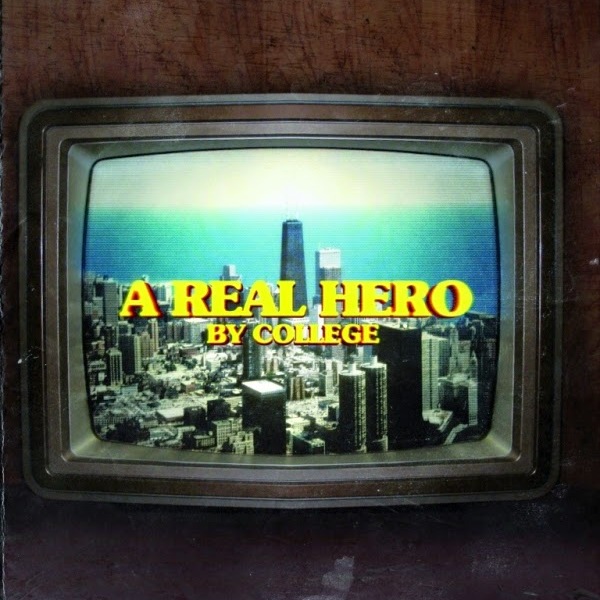 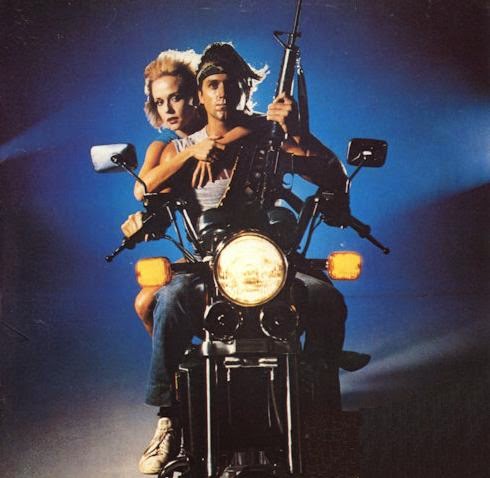 Position your television antennas correctly and adjust the tracking on your BETA player, because the new EP from Valerie’s main man, College, is making its way through high-frequency airwaves and into our living rooms. 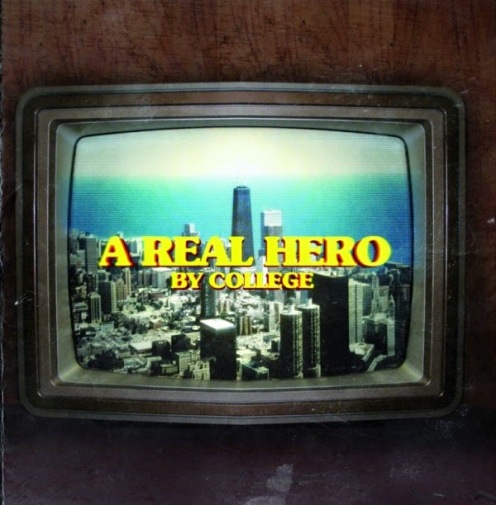 The title track ‘A Real Hero’, features the vocal duties of Electric Youth. The marriage of the soft synths and airy vocals sound like the commencement speech that these two musical entities never got to deliver at the podium. The song has a somber feeling cloaked over it yet the steady synths welcome the track with a glimpse of hope. Next is ‘Closer’, a track which if you listen closely, you can actually feel the dew forming over the freshly-cut blades of grass. Then we’re introduced to ‘Critical Mass’, a track for cruising on a motorbike through the post-apocalyptic remains of a city. As you coast through the ruins, all that’s left are clouds of dust and a few survivors who spend their nights hovered over burning barrels in dark alleys, trying to keep warm. Following this is a little piece titled ‘The Mirage Makers’, which combines obscure sound-scapes and sludgy electronics to create visions of a space-experiment gone horribly wrong. Lastly, the EP closes with the up-tempo ‘Susan Waiting’, the lost theme song to a forgotten TV show that takes place in San Francisco’s Bay. This song plays over the opening credits, where we see Susan riding her scooter over the Golden Gate Bridge, silhouetted by the late afternoon sun as this week’s episode unfolds. 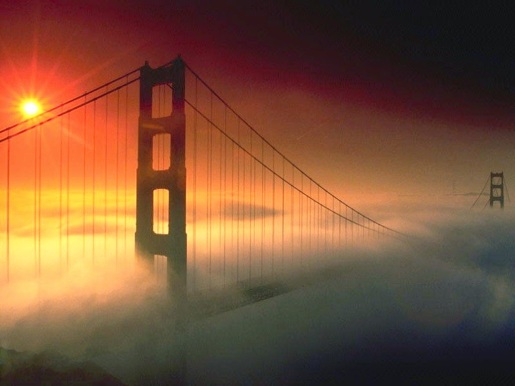 The EP arrives this Saturday, December 19th in a limited edition of 300, hand-numbered copies. Preview tracks and order the record here. But for now, to harness your anticipation, here’s a new mix by College himself to celebrate his new release. More info + a tracklist for this mix can be found here.

← AMBERVISION.
PROUD TO BE LOUD. →