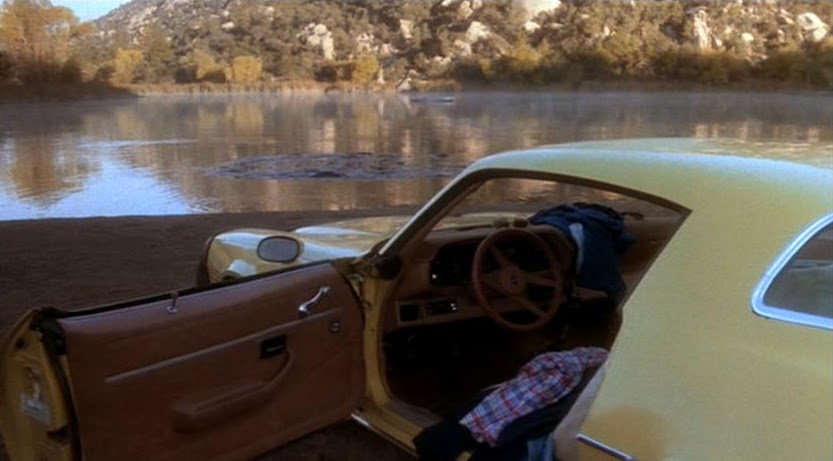 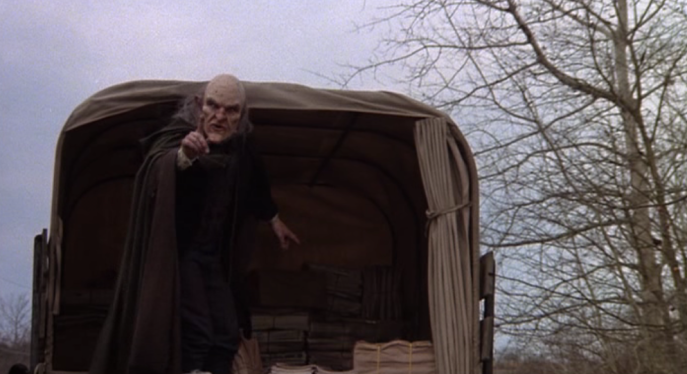 Think we could go a whole October without talking about Creepshow? Not a chance.

Not only are these movies still the greatest horror anthologies to date, but back in nineteen-eighty something these films provided a gateway into the horror genre for a pint-sized-demon named TNUC. Bare with me, I know we’ve brought up Creepshow multiple times, but I promise this post delivers. 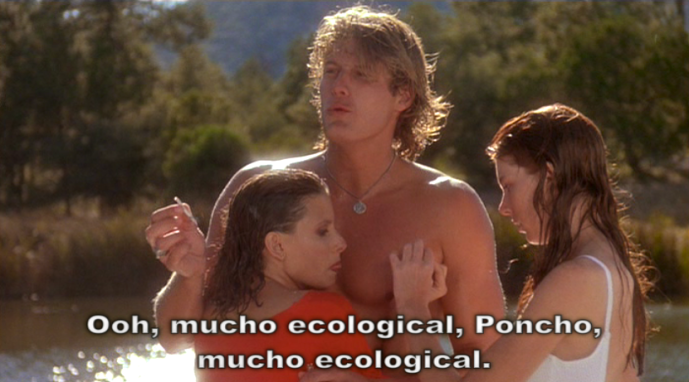 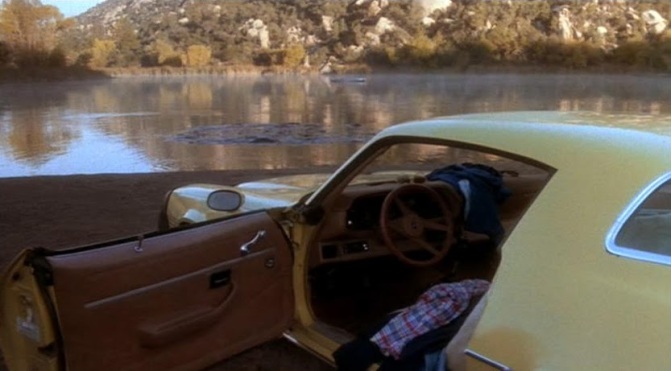 From of all the segments, “The Raft” was the one I could never turn away from if I happened to catch it on TNT’s MonsterVision while flipping channels and wolfing down Spaghetti-o’s late at night. The film’s daytime scenes with teenagers smoking weed, rocking out and heading to the lake was the perfect trick to lure me over to the couch and demand my full undivided attention.

By the time the lake muck started devouring the promiscuous teens, I was pretty wrecked. The story’s simple concept struck a nerve and left me thinking about it for days.

One of the things hardcore Creepshow disciples have always longed for was a decent soundtrack release for it’s sequel, Creepshow 2. The first film had an original vinyl release featuring the outstanding score by John Harrison. Then just a couple years ago Waxwork Records put together a special edition of that score, featuring every cue of the film score mastered directly from the lost master tapes.

With the successful follow-up sequel in 1987 featuring original music by Rick Wakeman and other anonymous artists that fans still seek information about, you’d think something would have showed up by now. Especially during this age of soundtrack/score-mania. Well, this season at Camp TNUC that’s partly what happened…

Fans of “The Raft”: Listen Up! One of our counselors was partying by an abandoned lake last weekend and found old rusted out Chevy Camaro buried beneath weeds and deadfall. After some extensive restoration of the vehicle – which included a ceremony featuring demonic chanting, lighting bolts and wind storms – the only part able to be resurrected was a tape cassette found in the deck!

So without further ado, here are the (3) exceedingly rare songs that Randy, Lavern and the others were blasting in the Camaro before getting eaten by the sludgy lake creeper!

To the best of our knowledge, these haven’t been available to the public until the moment they were brought back to life in Uncle T’s shop class. If we’re violating some kind of copyright regulation, please speak up. Otherwise, download these tracks immediately for your next trip to an abandoned ancient lake.